Film Star Ilias Kanchan is Founder & Chairman of Nirapad Sarak Chai (We Demand Safe Road) a non-profitable, non-political voluntary social organization dedicated to the well-being of the people specializing on Road Safety irrespective of caste creed and religion. The organization came to being on 1st December, 1993 after the sad demise of his beloved wife Jahanara Kanchan on 22nd October, 1993 in a road crash, this date has now been declared as National Road Safety Day by the Government of Bangladesh.

Ilias Kanchan was born in Kishoreganj, Bangladesh on 24 Dec, 1956. He Graduated from Dhaka University, started his career as a Film Actor in the lead role of the film Bashundhara(The Earth) in 1977.Out of his 350 films, Parinita (The Married Woman) written by legendary novelist Sarat Chandra Chattopadhyay &  Shasti ( Punishment) written by legendary litterateur and Nobel Laureate Rabindranath Tagore received prestigious National Award and gained fame both nationally and internationally.

In addition to his role as Chairman of We Demand Safe Road, Ilias Kanchan established a Driving and Mechanical Training Institute for un-employed poor youths, many   Schools and Colleges at different parts of the country. He is also Secretary General of MANASH an anti-narcotics organization, Member of National Road Safety Council, Technical Advisory Group member of World Health Organization (WHO) in South East Asia, Advisory group member of University of Southampton’s UK road safety project. He has served as a Consultant in Asian Development Bank’s Road Safety Projects and Ambassador of Rotary International District-3280, Bangladesh.

He has organized more than 3000 processions, rallies and mass road safety awareness programs all over Bangladesh and other countries. His organization We Demand Safe Road is one of the most reputed Social Organization of the country with 112 branches country wide besides USA, UK, and Saudi Arabia extending Globally year by year.

Jahanara Kanchan was a great woman. This wise and visionary woman is the backdrop of a movement in Bangladesh today. A history. She led a life of simplicity, but was a woman of unique intellect and mind. She was born on March 3, 1964 in a prominent Muslim family in Luxmibazar, Dhaka(Old Dhaka). Her father Abdul Hafiz was a businessman and a public representative of the area. Her mother Nur Banu was a Housewife. She was 8th of 5 brothers and 7 sisters. She passed her SSC from Dhaka Central Girls’ School in 1980 and got admitted to college for HSC. But could not continue further education due to getting married early and giving her full attention to husband, children and family.

Jahanara Kanchan was in class X when her marriage was arranged with Ilias Kanchan. They were known to each other for two years before tying the knot in 1979. From the moment of marriage, she dedicated her own skills as a guide for her husband. She was the real critic of her husband’s films. Even if Ilias Kanchan missed watching his own movie on screen, she would never miss one. She would very carefully rectify her husband’s mistakes. Not only that, she should have said what he should have done. In a word, Ilias Kanchan’s colorful movie career today is credited to Jahanara Kanchan’s efforts. Strong love for the husband is rare in our film history. She possessed incredible energy and strong morale. This woman had a strong personality, would not be disturbed, in danger would not be upset who created Ilias Kanchan as a star of all people’s love.

She even saved her husband from becoming a cripple for life. When Ilias Kanchan was seriously injured in a road crash in 1989 the doctors decided to amputate one of his legs and arms, but Jahanara Kanchan strongly opposed their decision saying she would rather see her husband dead than letting him live a life where he dies every day and with the help of the government she sent her husband to Singapore for better treatment where he recovered fully without losing his limbs. Her one quick decision and determination gave us the superstar and road safety champion we all know today.

Jahanara Kanchan’s untimely death in a road crash gave new meaning to Ilias Kanchan’s perception of life. He turned the grief of losing his wife into determination to save his countrymen from road crashes. With the guidance of his well wishers he started the movement Nirapad Sarak Chai. This movement is well known today as her(Jahanara Kanchan) third child all over the world. This deep love for his wife has established Ilias Kanchan as the star of social movements around the world today.

Ilias Kanchan and Jahanara Kanchan’s love is immeasurable. This can only be compared with the history of Tansen. As the musician Tansen used to sing in the Royal court of Emperor Akbar, it was said that he would meet his late wife through his music. He was so immersed in the pursuit of melody that no outward noise could touch him. The melody was like worship to him. His deep affection for his wife and melody matched him all over the world. As a musician, Tansen is immortalized in the pages of history. We can now say indifferently that in this era a road warrior is born similar to music emperor Tansen. 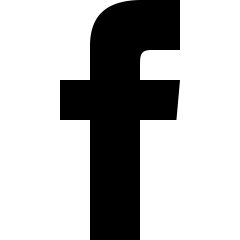 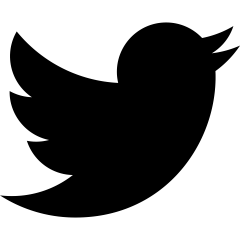 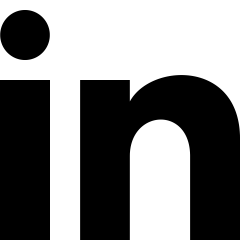 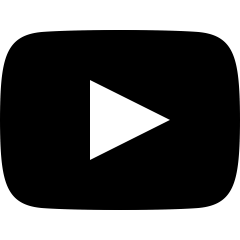 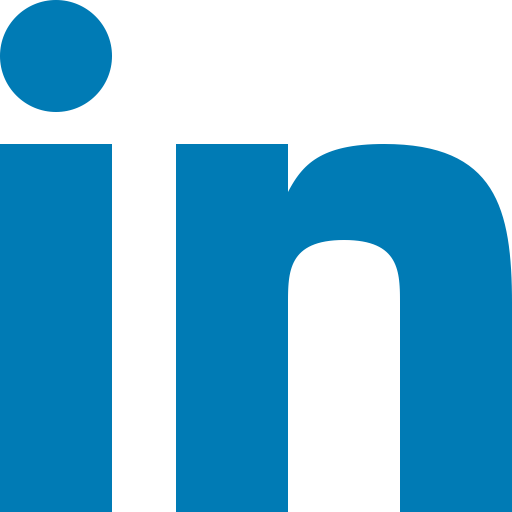